My favorite city, by far, for winter and the Christmas season.  I’ve only just “dated” Zagreb, and now I want a deeper relationship. I can’t wait to keep discovering more.

Zagreb was my first love here in this region. It was also my first European city. 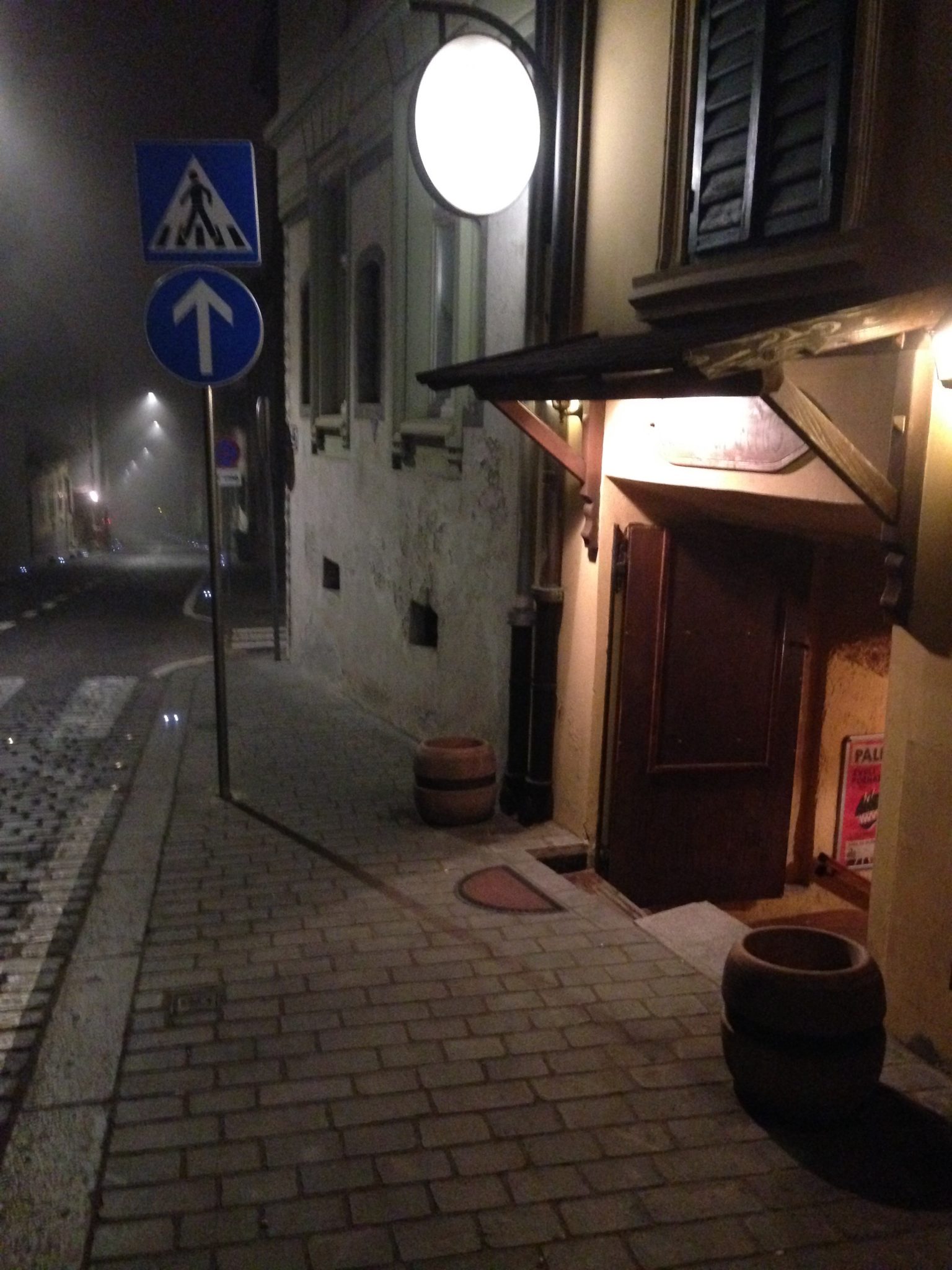 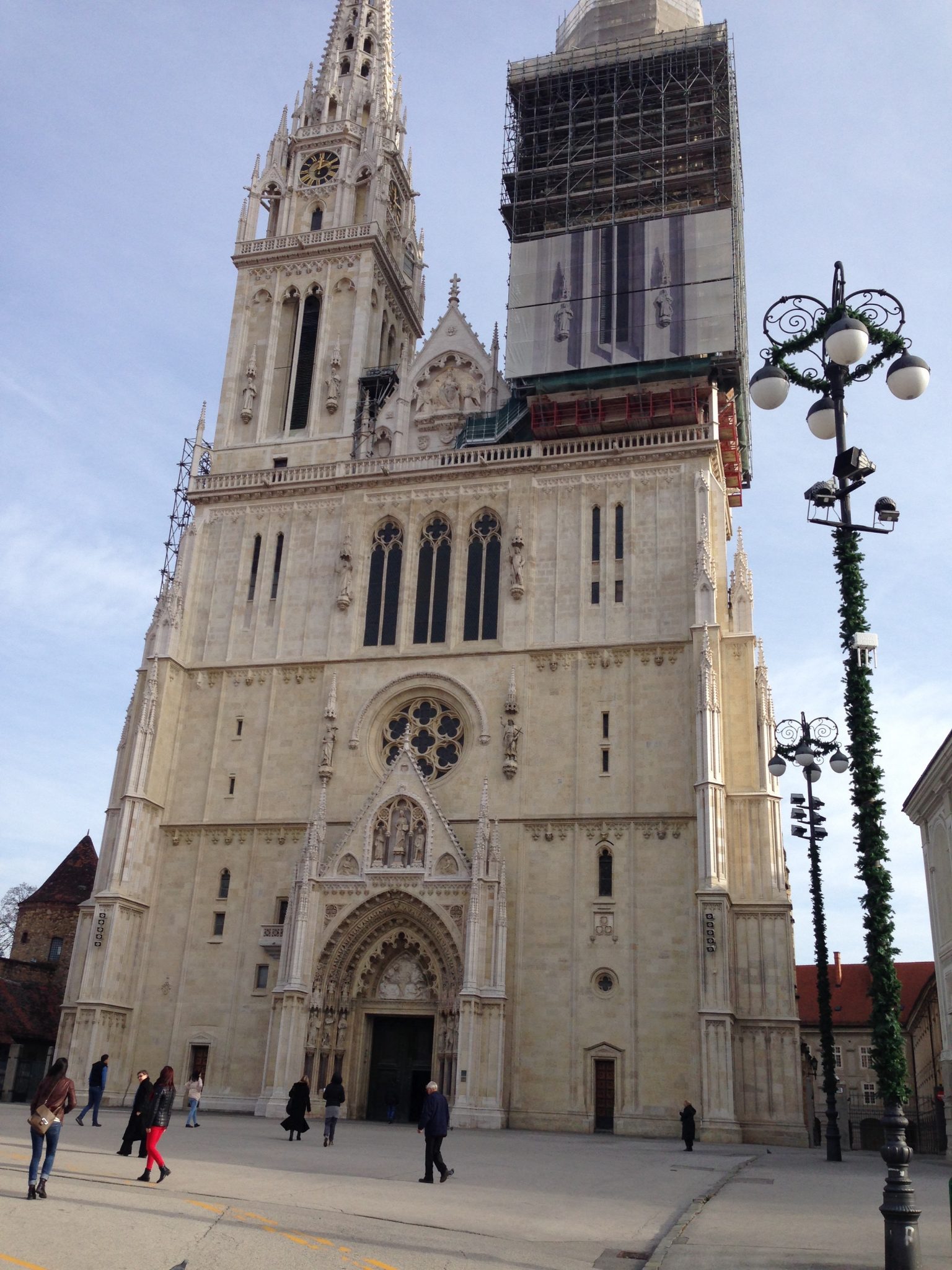 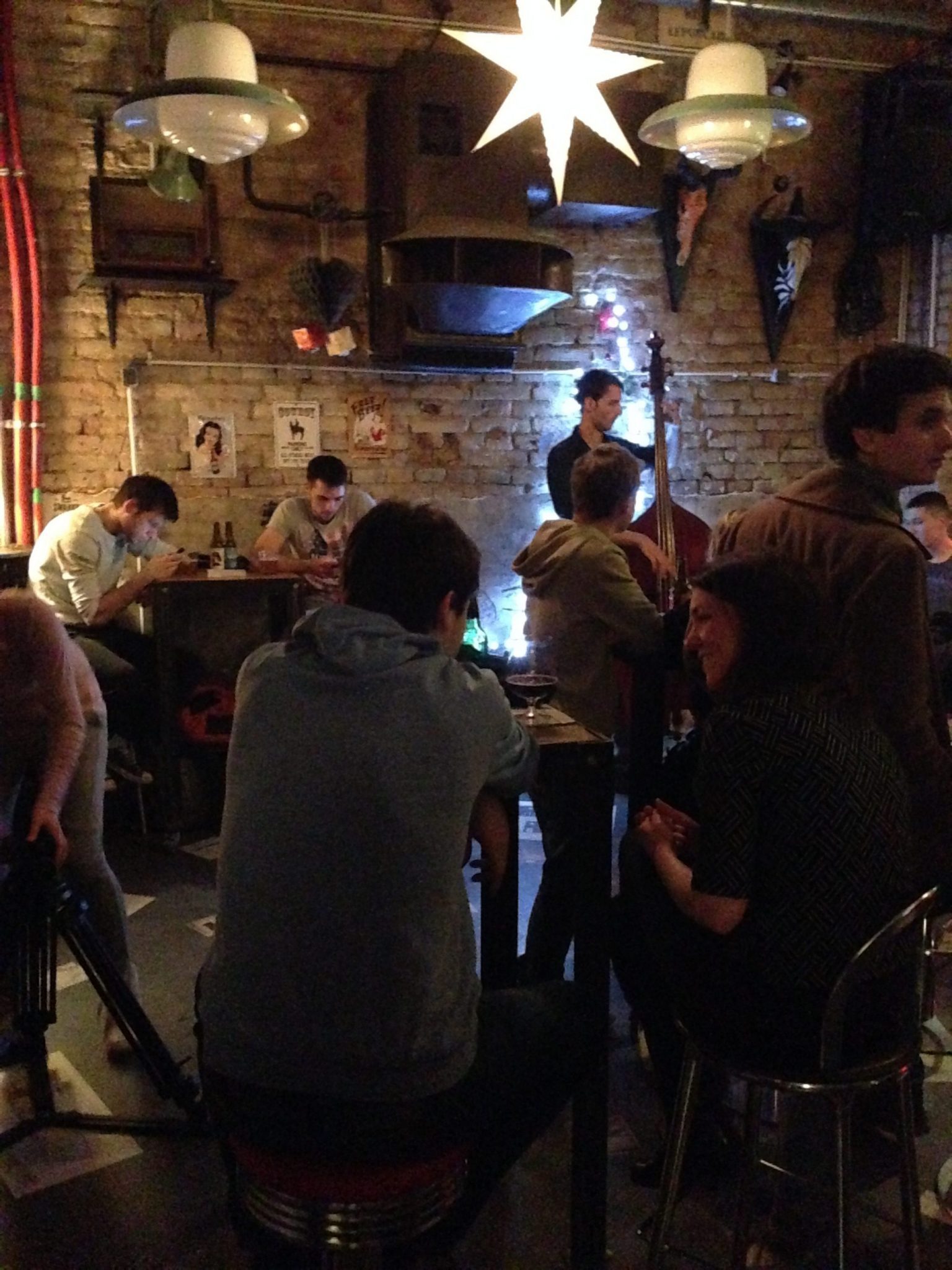 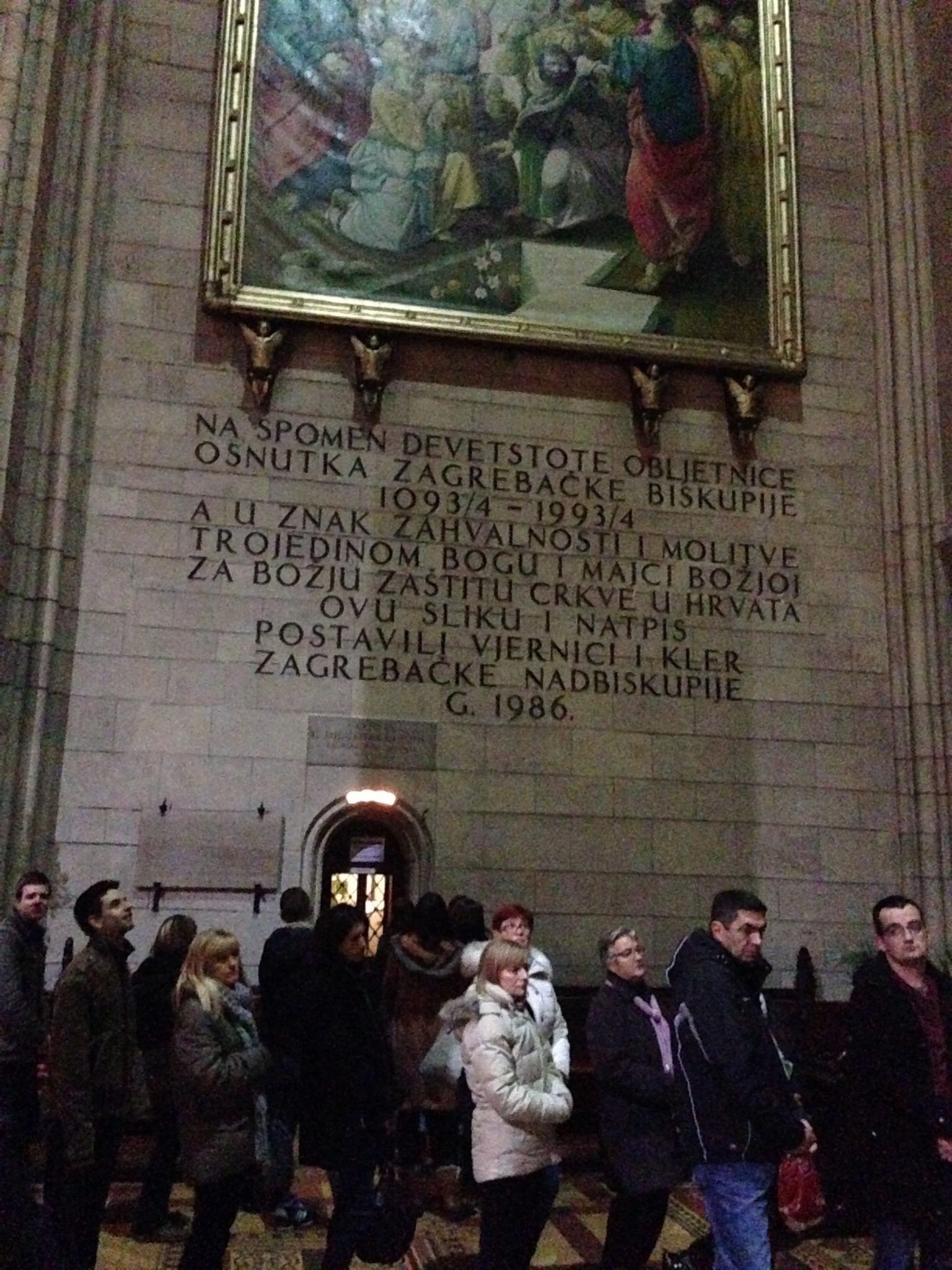 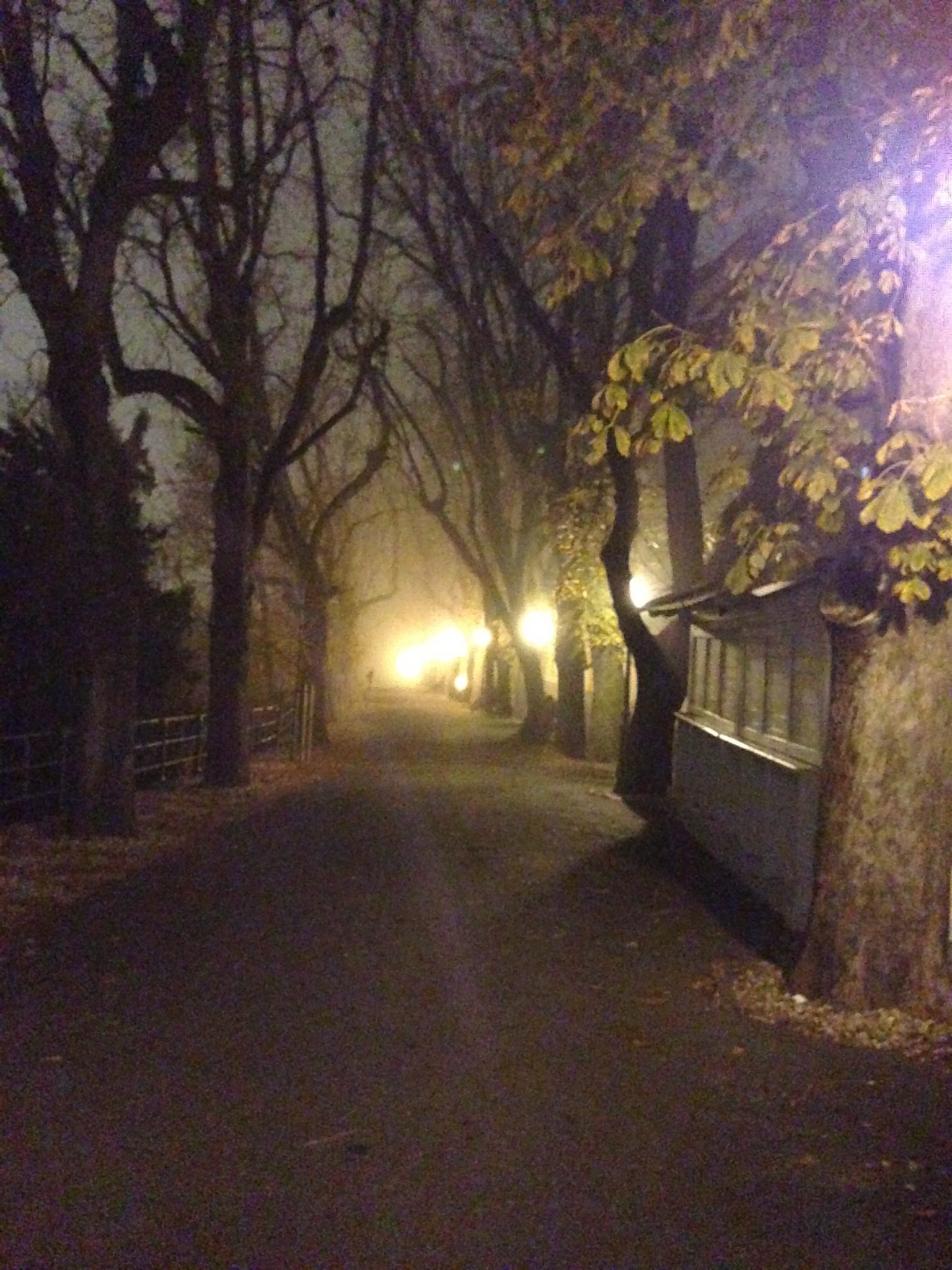 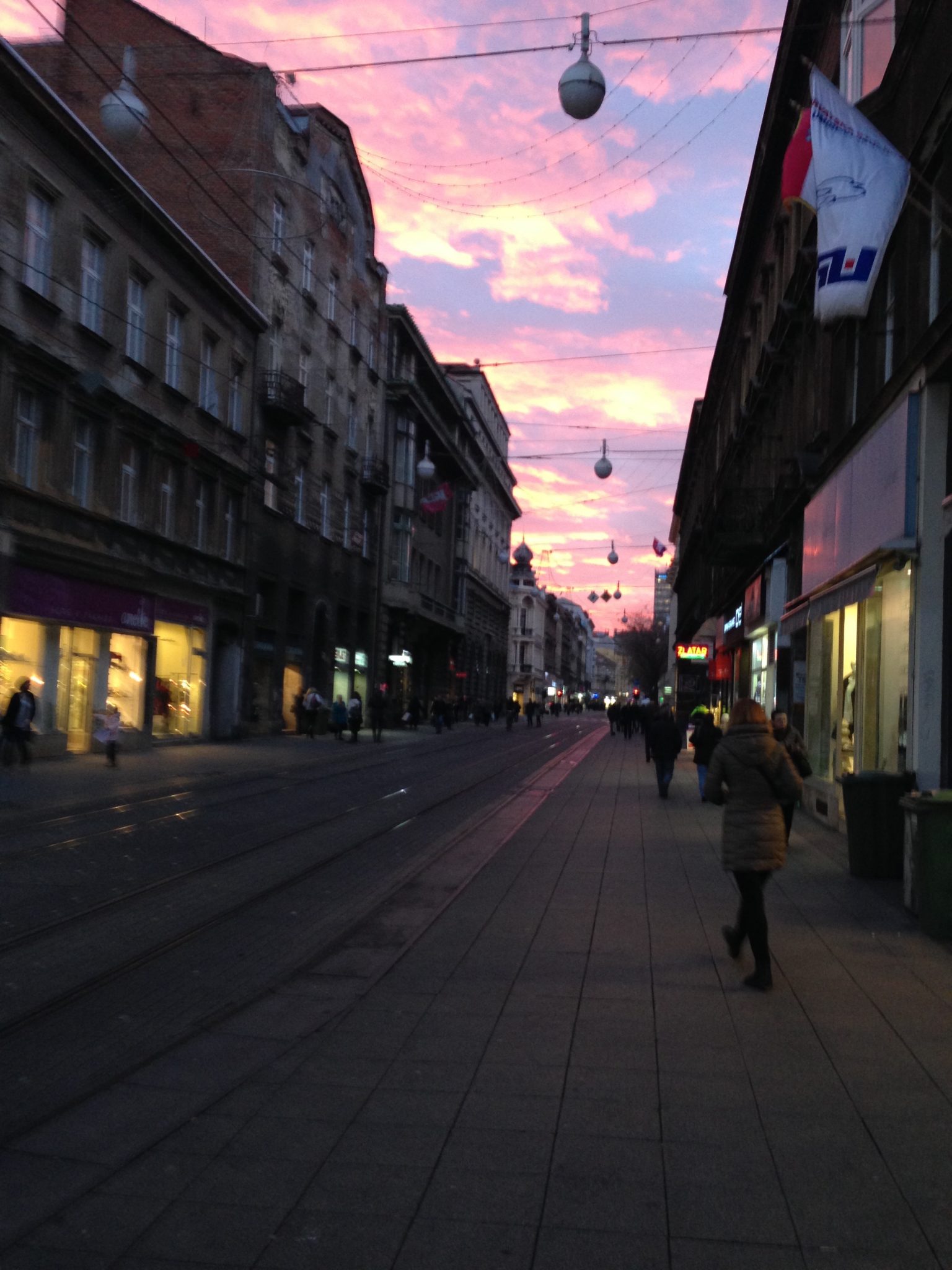 This is the first city I landed in, back in 2015 on my exploratory trip. It has a very Austrian/Hungarian vibe. Citizens may say that it is more connected with Central Europe than the Balkan Penninsula. It does make sense.

My first love, you could say.

Clothes/Fashion: Excellent. It’s close enough to Italy to have the same fashion sense. At first, for an American, this can be intimidating. The women here are very fashionable. However, it feels so good to finally find high quality clothes that can make women of any age or size feel beautiful and confident. I’m not sure about plus sizes, and will investigate further. I’m a big proponent of fashion being available to everyone.

Personally, I stay away from the “Spica” spectacle on Sundsays around Cvjetni trg. I can’t keep up, (just give me a nice black jacket, a good pair of boots and a scarf and Im good, thanks)..but if high fashion is your thing, then I totally recommend it!

Tech: Halleluja! There is an Apple store. There is also an Apple authorized dealer on the Trg Josip Ban Jelaćić, but service depends on who is working and the mood they are in.

There are work spaces for digital nomads, which I still need to check out. As when I’m in Belgrade, I kind of like finding odd cafes to work in.

Services like haircuts:  For hairstylists, It’s totally hit and miss. I can’t yet recommend a good place yet, but I’m doing research.

Medical Tourism?  I often forget that the main reason I came here the first time was to replace a veneer. In the US I was quoted about 3k. Here, about 400 Euros. The whole experience was excellent. As in A+. 3 years later I’m still happy and plan on replacing 3 more next time I’m in Zagreb. If you are wondering about visiting, and if it’s worth it, I invite you to do the math.

Restaurants: what I like about Zagreb is that you can find almost any kind of cuisine, including Vietnamese Pho! So when I’m there, I’m torn between this and the very affordable places where the locals go.

I have to admit that I’m more likely to look for non-traditional cuisine when I’m in Zagreb, because I get my fill of some fantastic food in Slavonia. (See Osijek and Vukovar) and much better Burek and Čevap when I’m in Bosnia i Herzegovina. Dalmatia also has its own wonderful cuisine, which I don’t seek out when I’m in Zagreb.

By far, Zagreb (and Osijek) have the best public transportation system I’ve seen in this region.  I have an amusing story about getting caught for not paying for the tram (almost nobody does) but I’ll save that for a blog. Now I pay because I appreciate how easy, safe, and reliable the system is.

I can’t speak with much authority about the “good, bad, and ugly” yet, as I’ve only been a tourist in this city or visited expat friends fo a few days.

It goes without saying that the architecture and history of this city is beautiful, and the first thing I noticed.

Many Americans could be freaked out by the graffiti problem in some areas. It sucks, for sure. It’s ugly, and it is common in big cities in this region. This doesn’t mean you have wandered into an unsafe neighborhood. This city is very, very safe. Any woman can easily walk alone ant night without a problem.

Some of the buildings where people live may look unimpressive on the outside, but are very nice on the inside. The first thing I noticed is that details like doors, windows, bathrooms, and finishing is of much higher quality than what I’ve seen in the U.S. The buildings may be older, but generally, people don’t bother with cheap, shoddy building materials. It has less of a “disposble” culture than the American cities I’ve lived in. Things are built to last. This is true, also, in many parts of Europe.

I was extremely lucky to have been taken on a private tour of the city and the museum. Talk about a rich history. You could spend years and not cover it all.

Tip: Learning the language and making connections can open doors because people here are very proud of their city.. for good reason, and seem to go out of their way to show you around.

There is so much depth and dimension. There are some fantastic language immersion courses you can take in this city, and it is easy to make connections, even for an introvert like me that isn’t a fan of extreme networking.

I can’t wait to go back.

• Maximir in the spring
• Advent in December. I was there in 2015 before Zagreb became a hot spot in Europe for Advent. (For non-Catholic Americans, this means the Christmas season.)

I enjoyed getting lost in Gornje Grad, then finding my way to Tkalčičeva street for a coffee.

I discovered the song Volio Bih Da Si Tu by Crvena Jabuka before my trip. It may not be Zagreb’s theme song, but for me, it will always remind me of Zagreb in December.

Everything you can, actually.

If you don’t mind being around a lot of people, the main square Trg Josip Ban Jelačić is easy to get to and always seems to have something interesting going on.

What I love is that unlike in big American cities, it’s easy to get to.. and easy to LEAVE quickly via public transit or on foot. This makes the outing much less exhausting.

I also recommend just hopping on the tram and getting off in any of the 5 or 6 stops before or after the main square,  near Maximir, neighborhoods like Trešnjevka, or whatever else you may find. Even for someone like me who can get pretty lazy about going out, (as in this BETTER be good!) Zagreb is totally worth the effort, which is minimal.

So far, I ‘m giving it an A, but I haven’t been there long enough to investigate housing options, nor give accurate up-to-date info just yet. Stay tuned!