Music has always played a big role in my life experience. I’ve heard so much excellent music in various places.. even in grocery stores!

I want share some of these finds with you.

If you think that music from this region is all about traditional folk music, think again. This region had some of the best rock and new wave music in the world.

Many of my current favorites are from this region.

I’m also including some traditional Klapa (Dalmatian) Traditional Slavonian music,  and Bosnian Sevdah, because they also are worth a place on this list.

I highly recommend browsing the photos and videos while listening to some of this music for the full effect. I wish I could also send you a glass of good wine and transport you to the sea or some of my favorite cities to just BE here, to get the full effect.

I’ve also including some classics in English that you probably won’t hear much on the radio in the U.S., but I’ve heard them here enough so that these songs are also part of the “cultural fabric” when it comes to radio in this region.

I encourage you to listen to some songs from each region so you can appreciate the musical diversity of each region as well.

Enjoy.. and Mix and match as you please, and who knows, you may find some new favorites to add to YOUR playlist!

Visualize yourself in a cafe in Belgrade or Zagreb. It’s spring. You are feeling nostalgic and full of energy. You just ordered coffee. Now just listen.  (When I have time for a Spotify playlist I will post that too!) 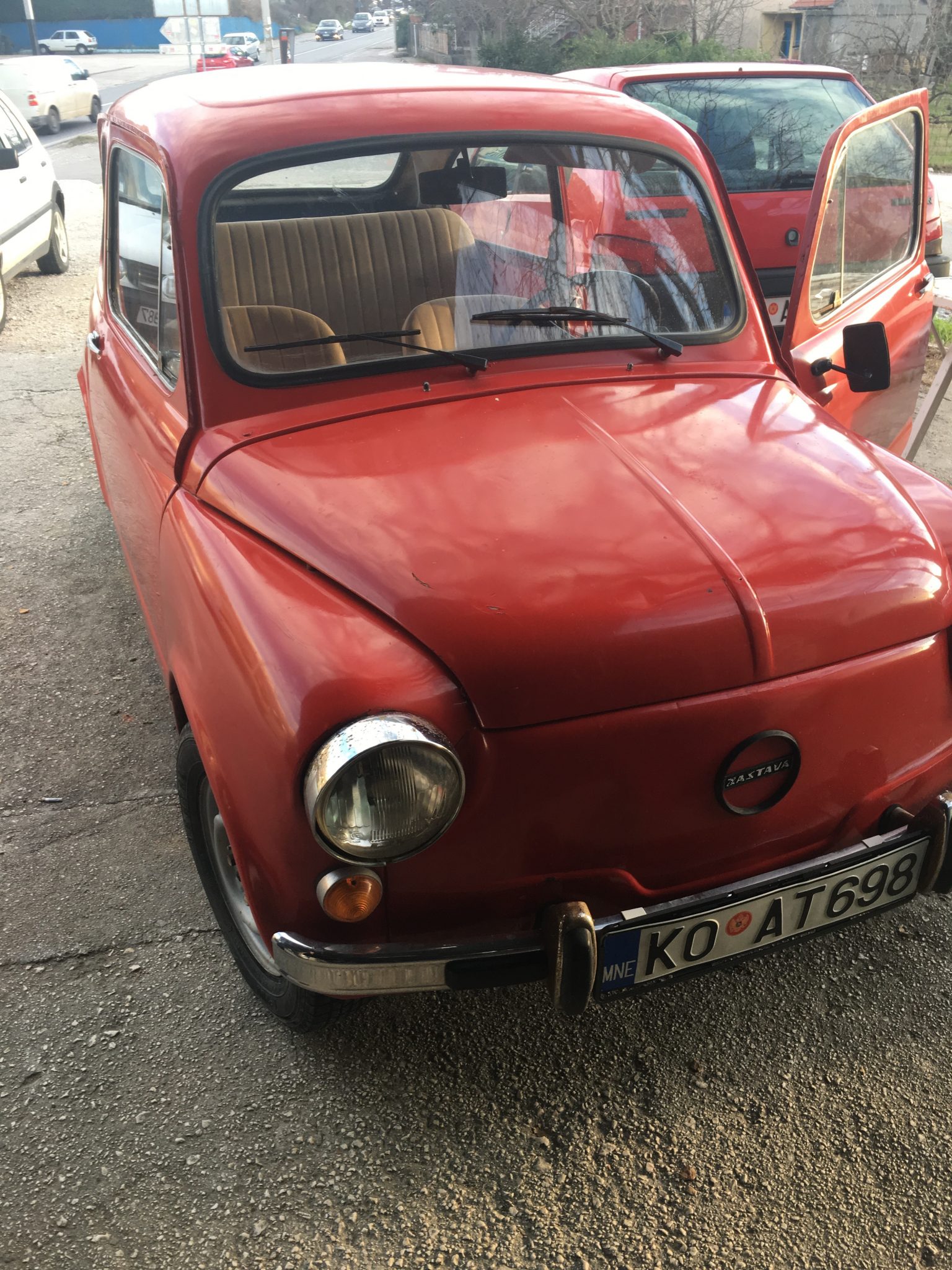 Belgrade Mood (the best damn radio ever, expect the unexpected!)

This is Not America
David Bowie

I Wanna Be Adored
The Stone Roses

There is a Light That Never Goes Out
The Smiths 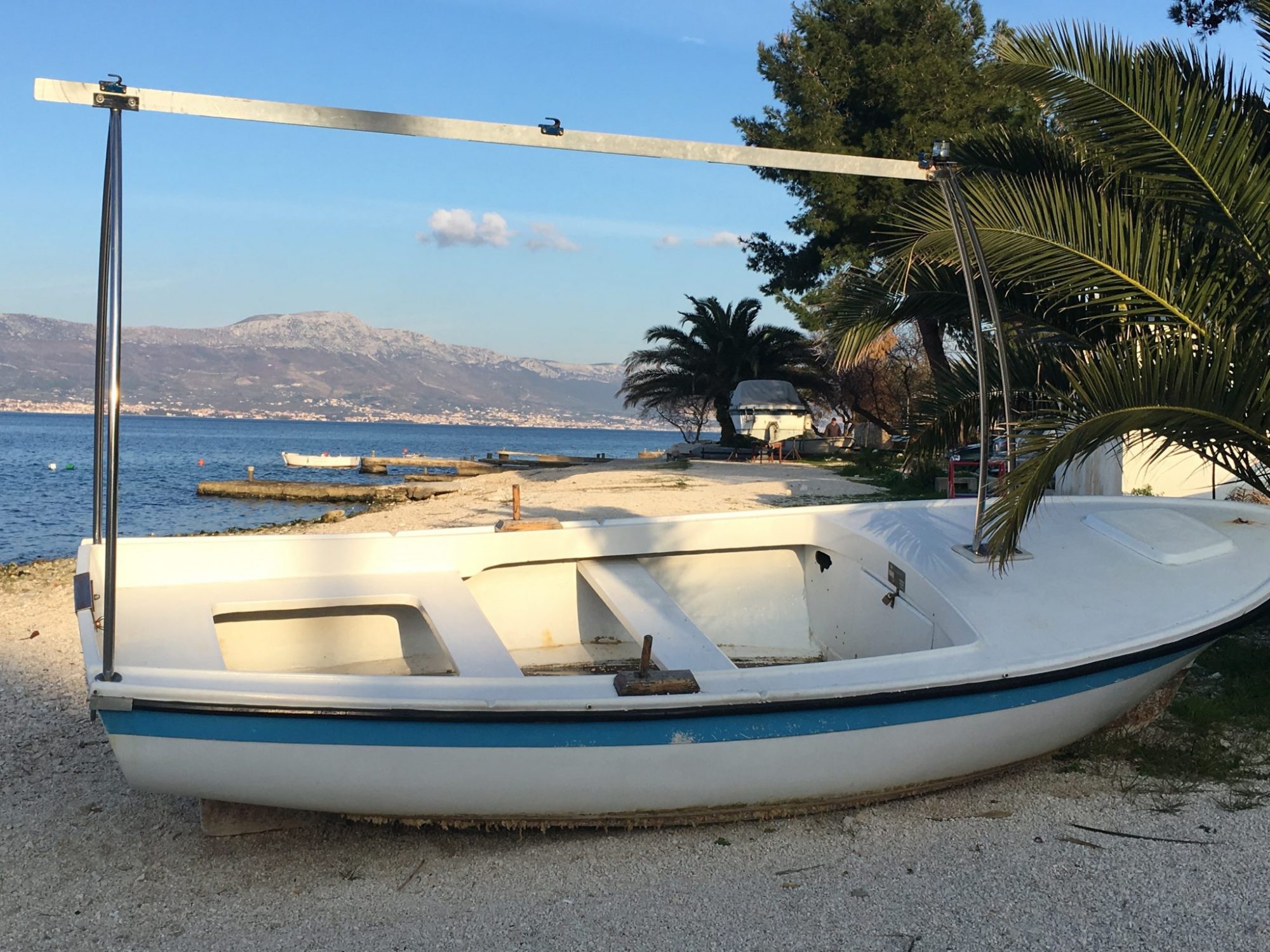 Anything by Oliver Dragojević will set a good “Dalmatian mood” 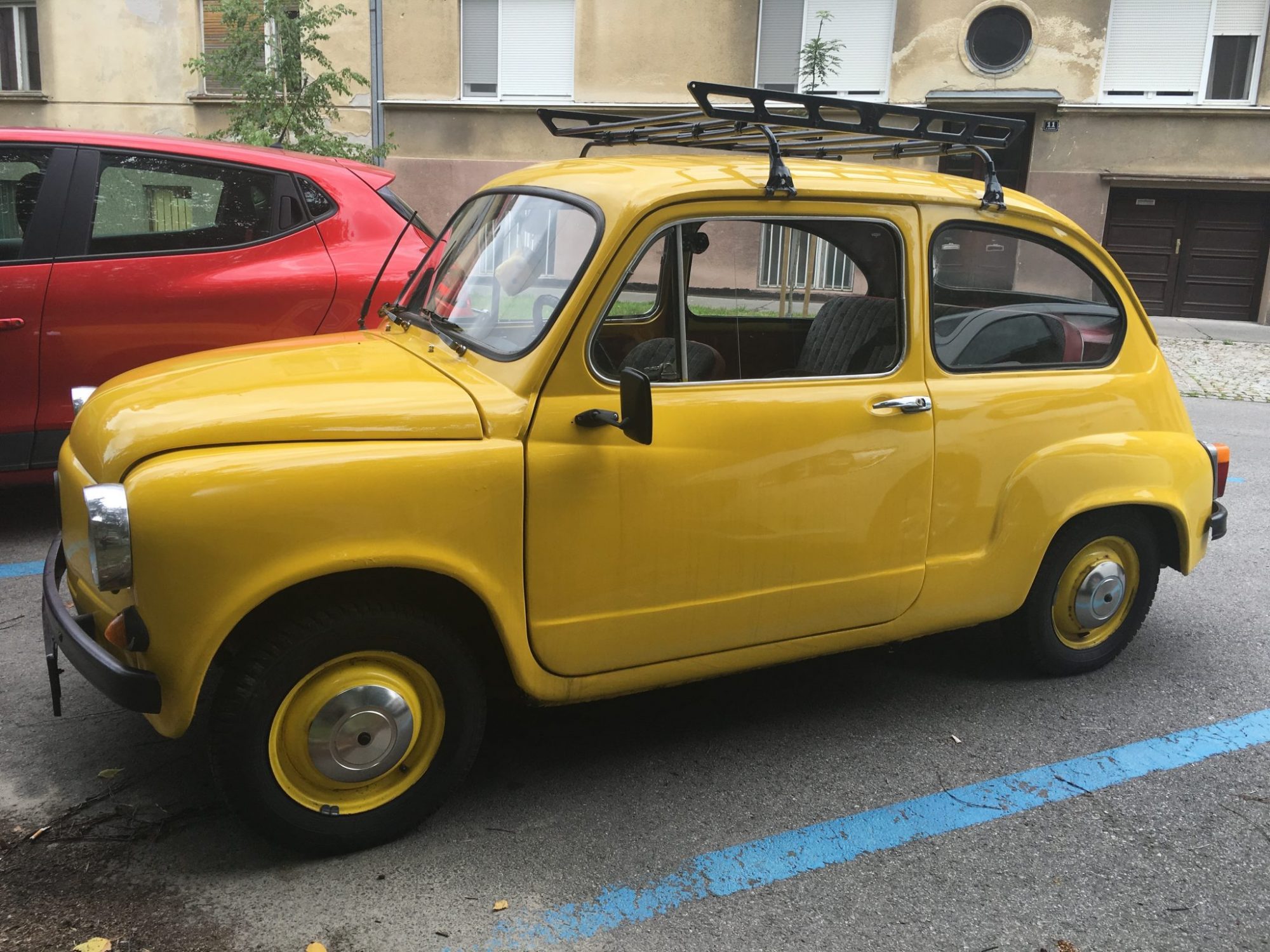 Love 80’s music? Think you have heard everything? There is a treasure trove of 80’s music from this area you may want to check out.. You’re welcome! 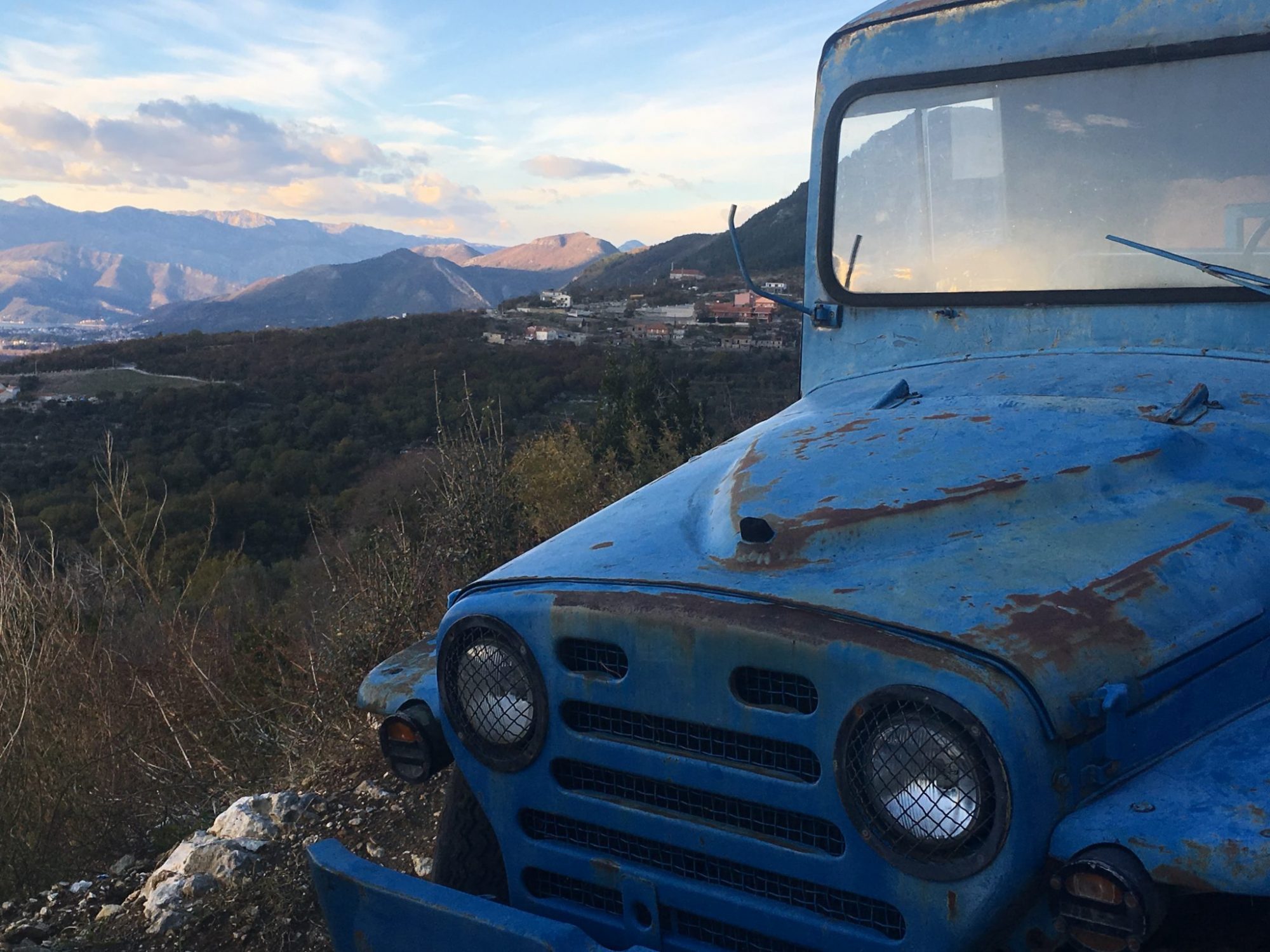 Misc. (only the good stuff) 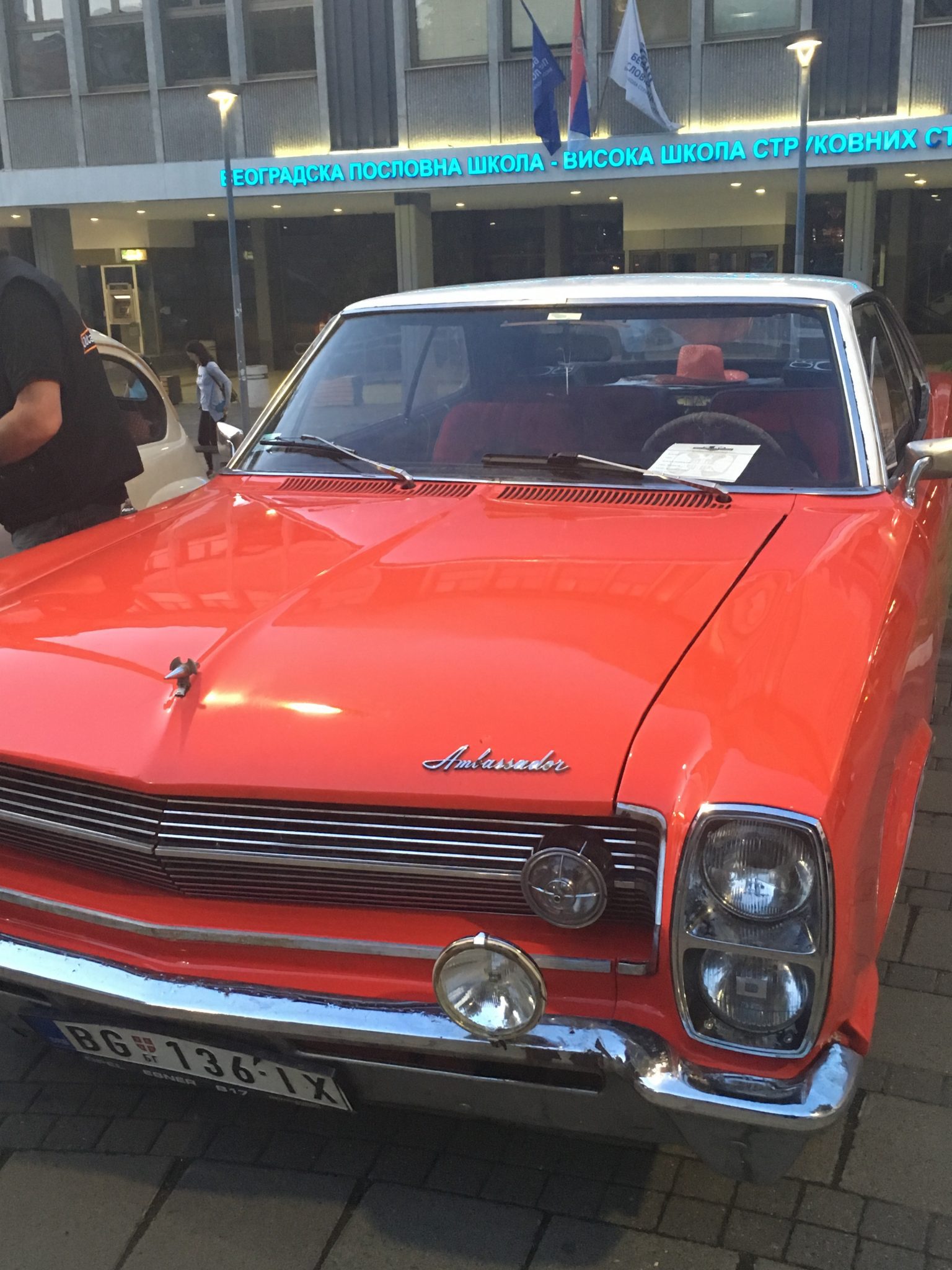 Forever and Ever
Demis Roussos

The Winner Takes All
ABBA

A Man Without Love
Englebert Humperdink 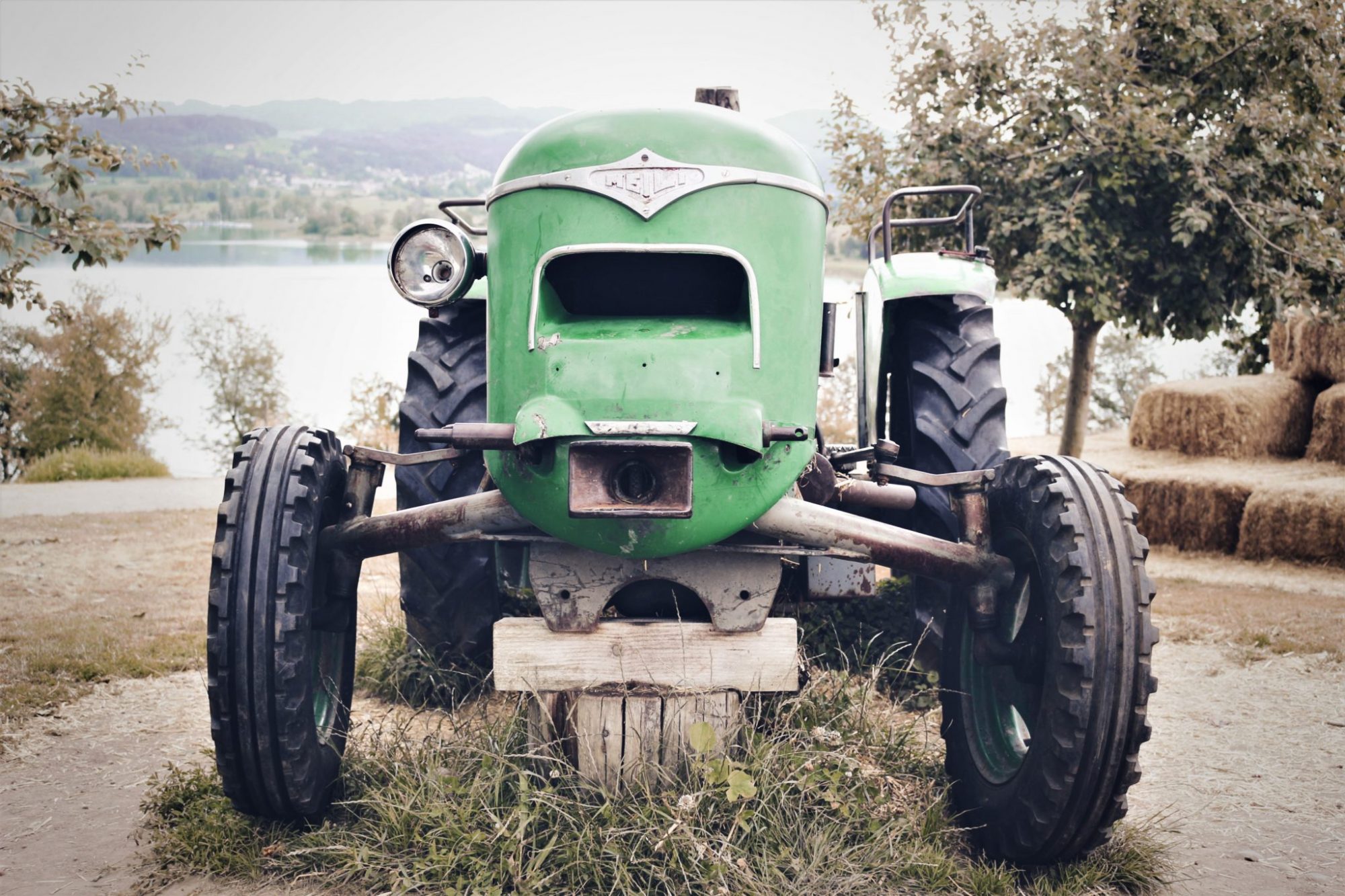 An orchestra of tambure? Why not! 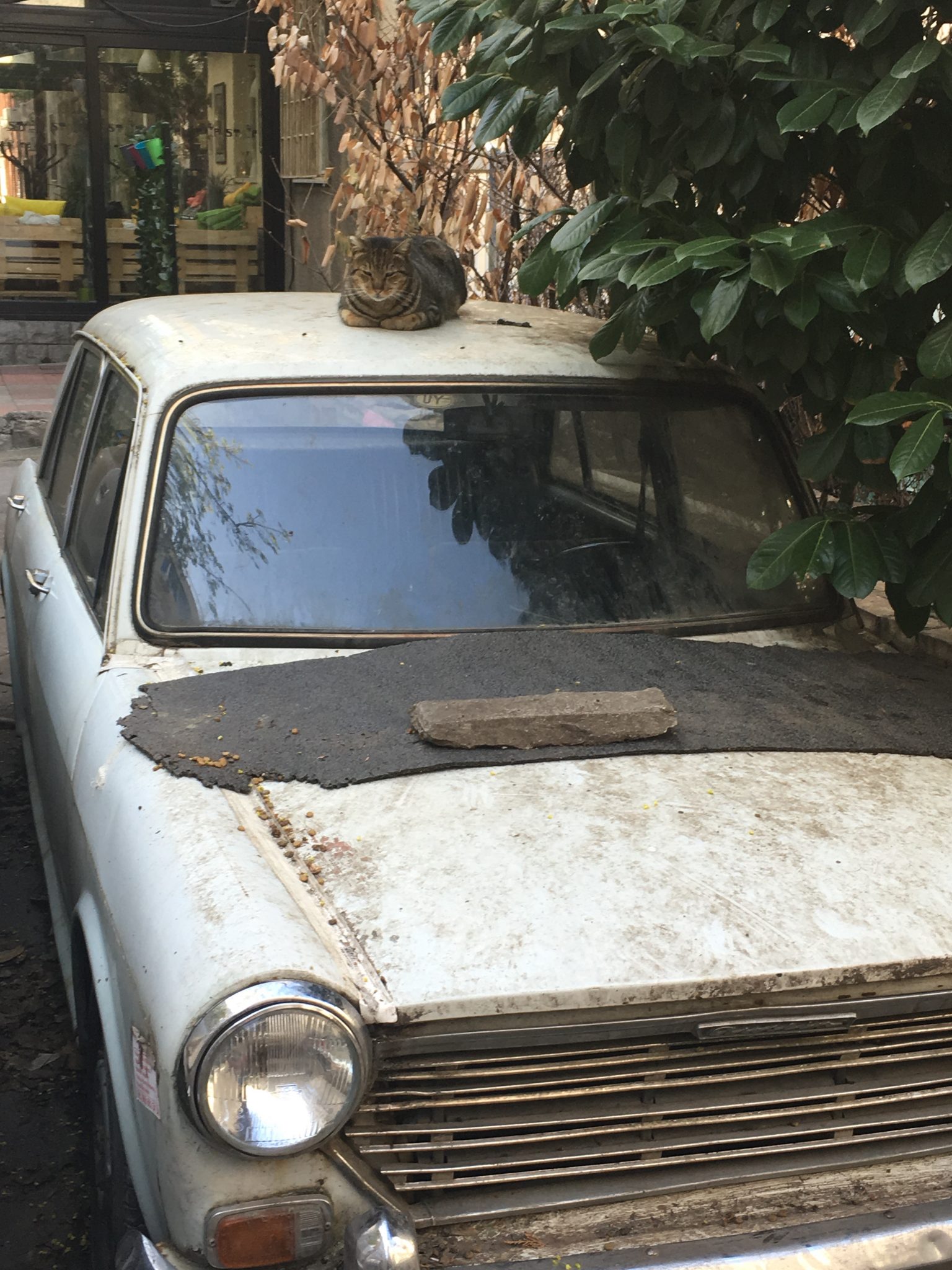 Sevdah is one of my favorite genres and I binge on it regularly.

“In a musical sense, Sevdalinka is characterized by a slow or moderate temp and intense, emotional melodies. Sevdalinka songs are very elaborate, emotionally charged and are traditionally sung with passion and fervor. The combination of Oriental, European and Sephardic elements make this type of music stand out among other types of folk music from the Balkans. Just like a majority of Balkan folk music, Sevdalinka features very somber minor sounding modes, but unlike other types of Balkan folklore music it more intensely features minor second intervals, thus hinting at Oriental makams and the Phrygian mode. As a result, the melodies are noted for leaving a strong melancholic feeling with the listener.”

Što Te Nema
Mostar Sevdah Reunion
(This is one of my favorites. The intro is beautiful but there is more!)