Sarajevo is probably the polar opposite of the spiritually dead suburbs I grew up in Chicago.

I’m cursing that this is the only context I have to explain why I’m drawn to this city.

Sarajevo has been through so much: A host for the Olympic games in the mid 80’s. The way they did this is something I have much respect for.

It has also been through hell and back since then. Can a GenXer relate?

And now? I am proud to be associated with this city, and look forward to each return.

Sarajevo has SO many fascinating things packed into its valley, and a fascinating story to tell. It reminds me of a combination of other cities I’ve visited.  I can’t wait to return, and to explore the surrounding mountains. 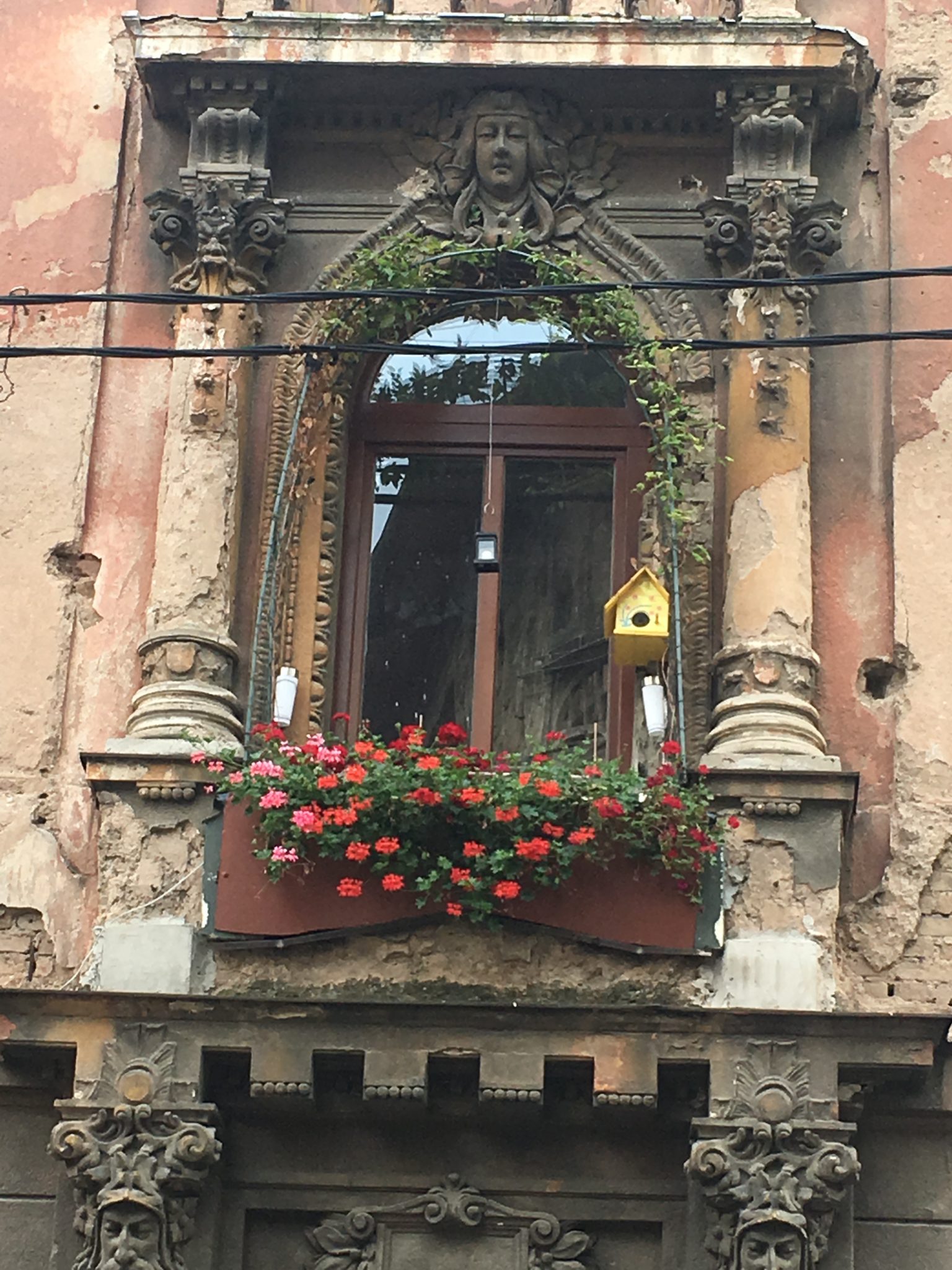 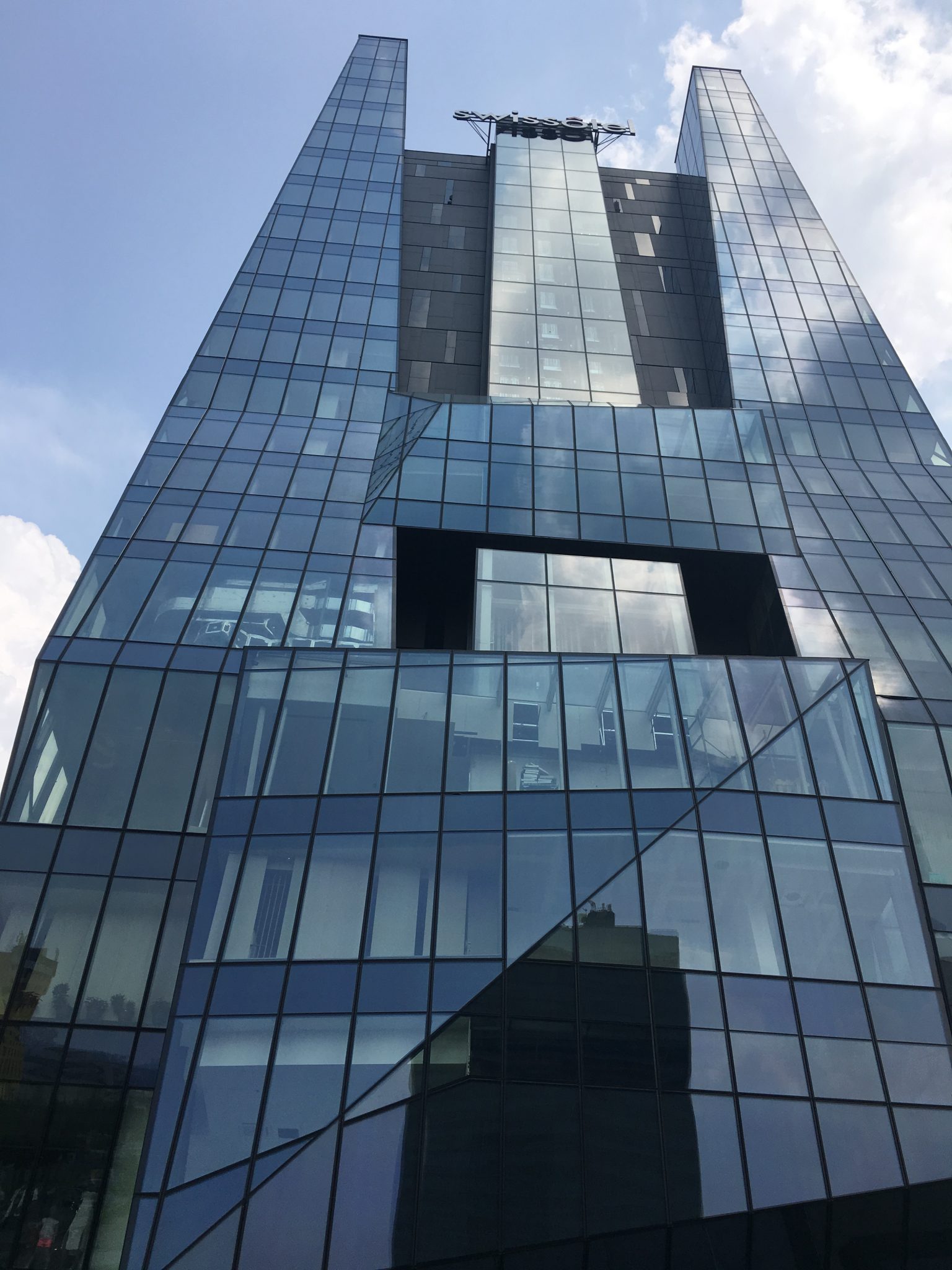 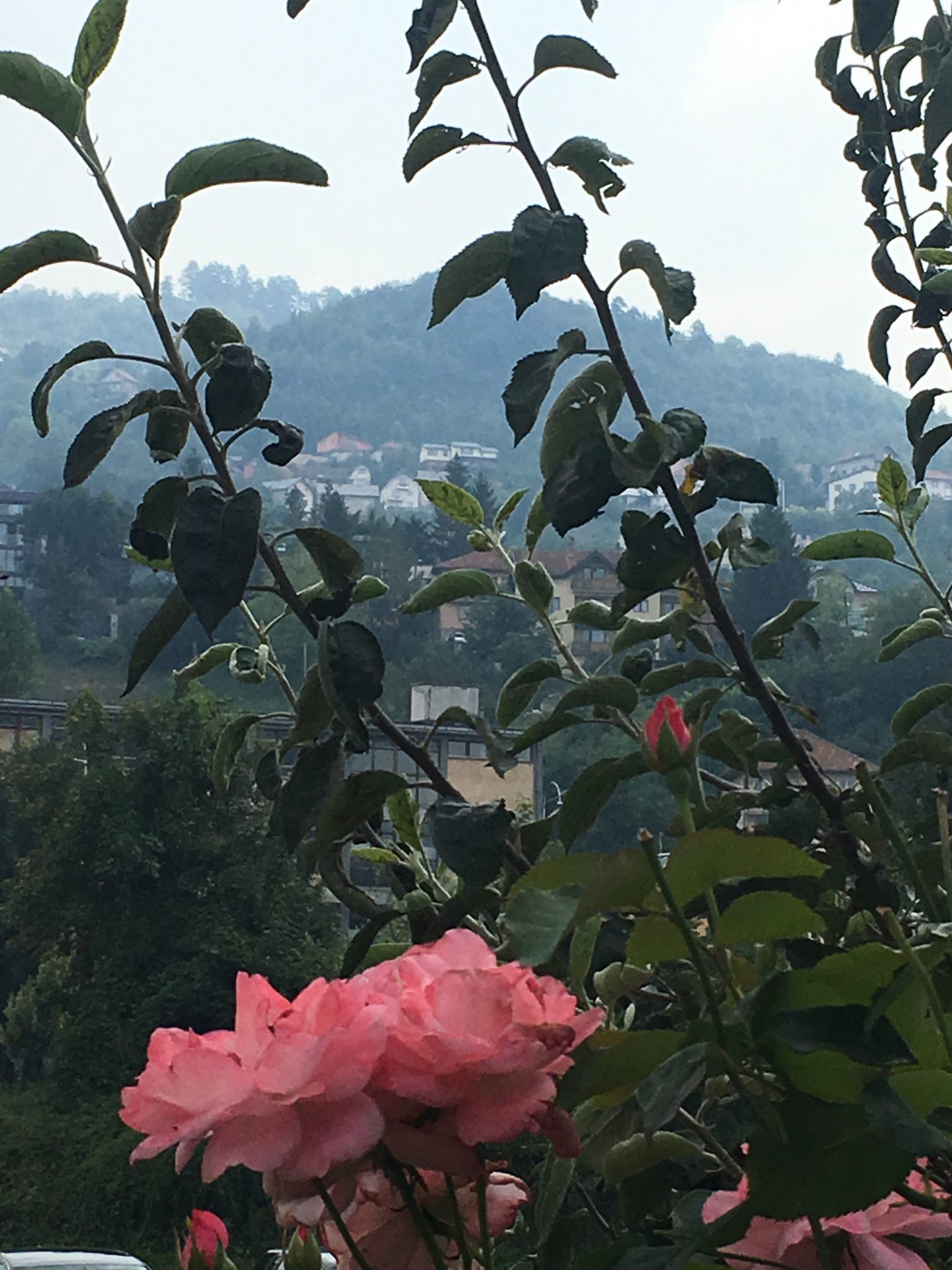 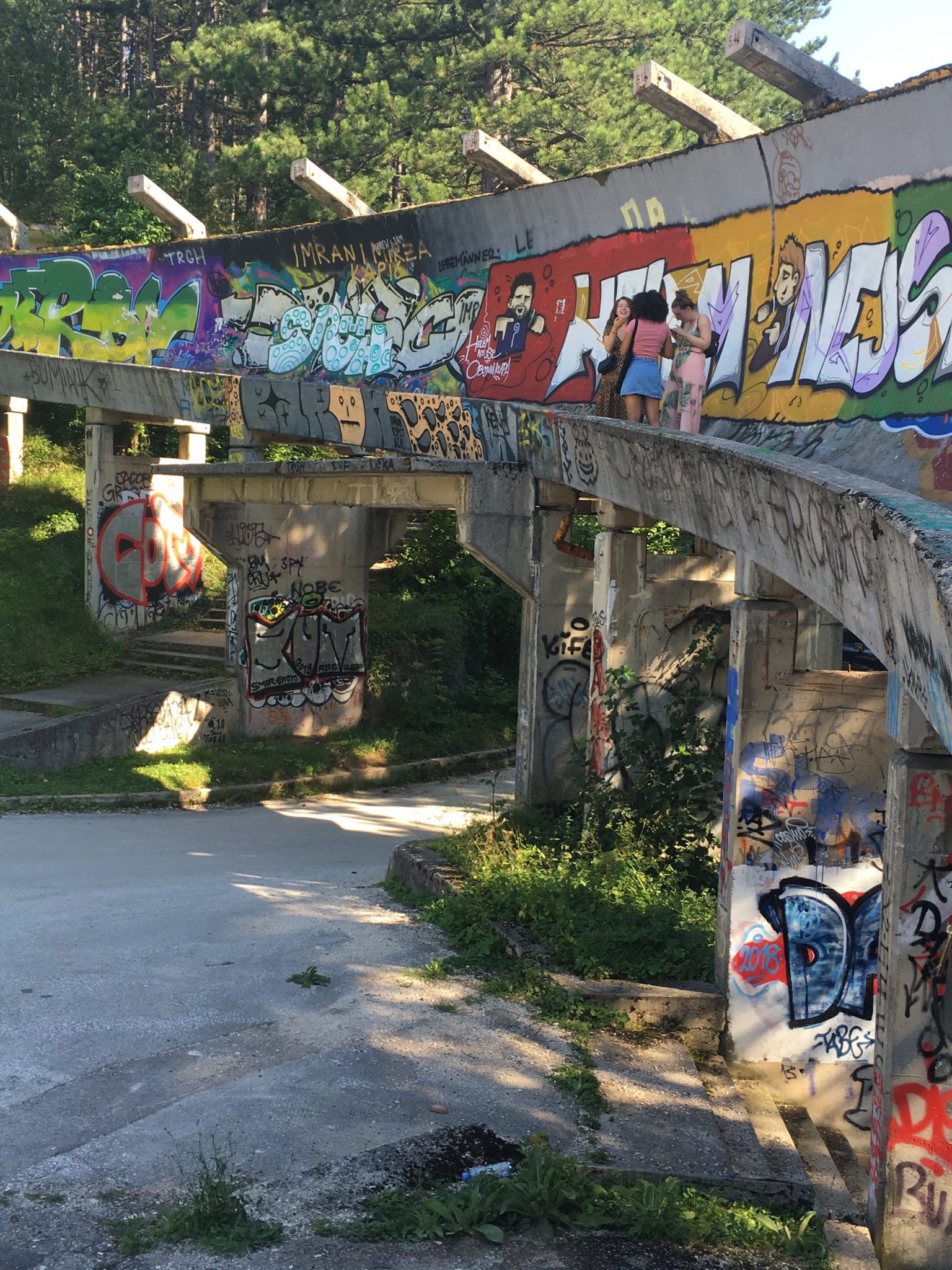 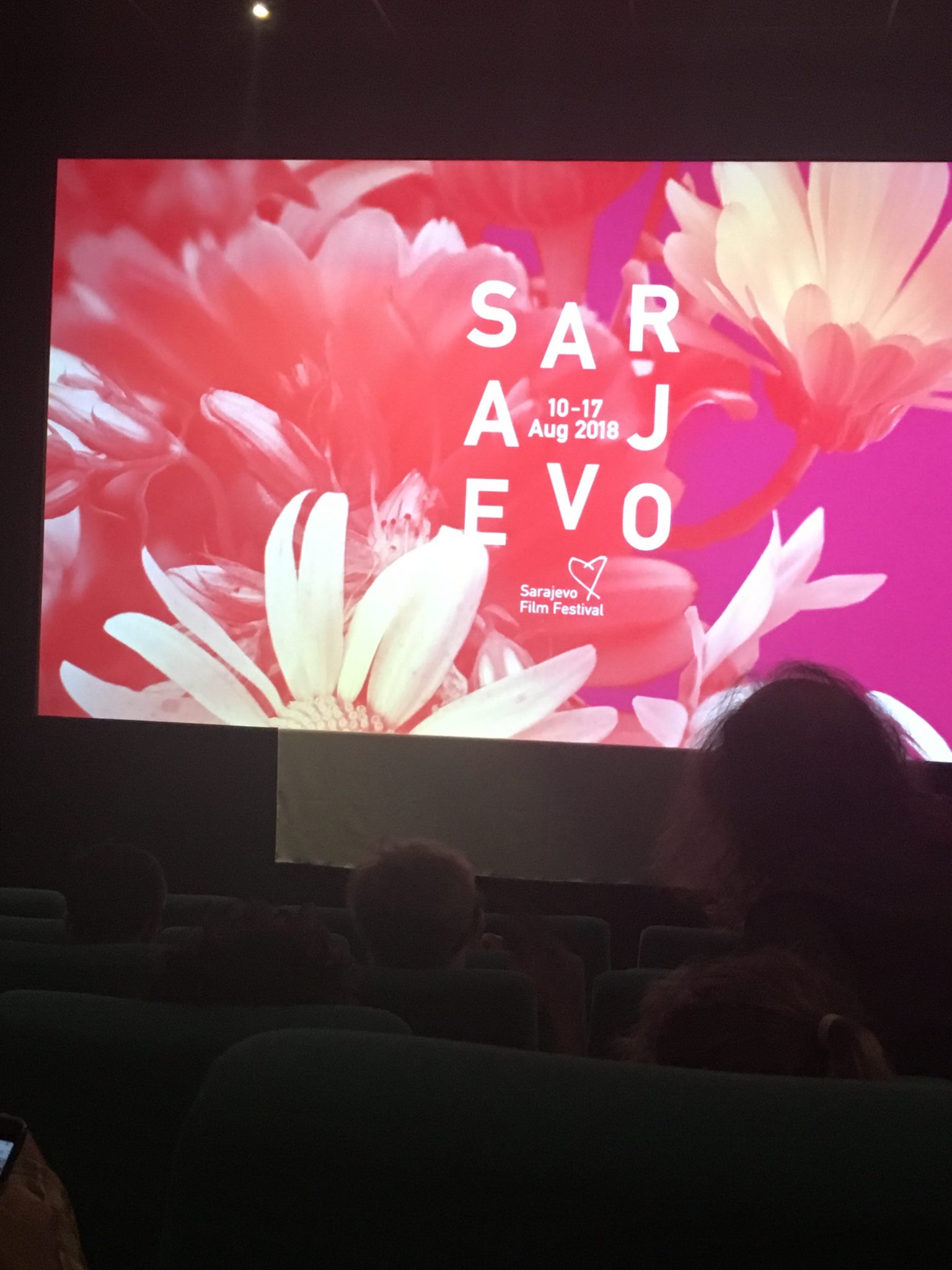 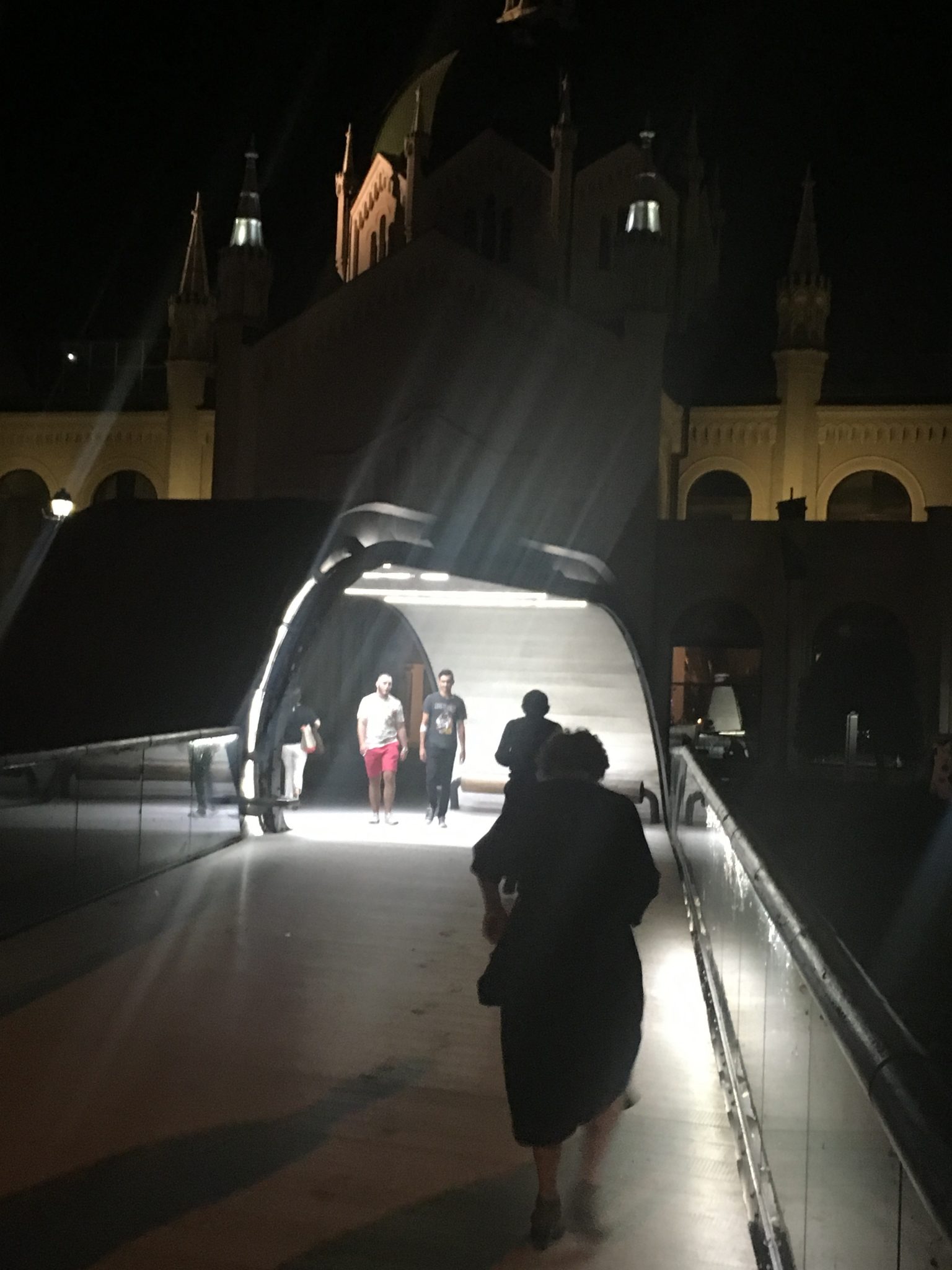 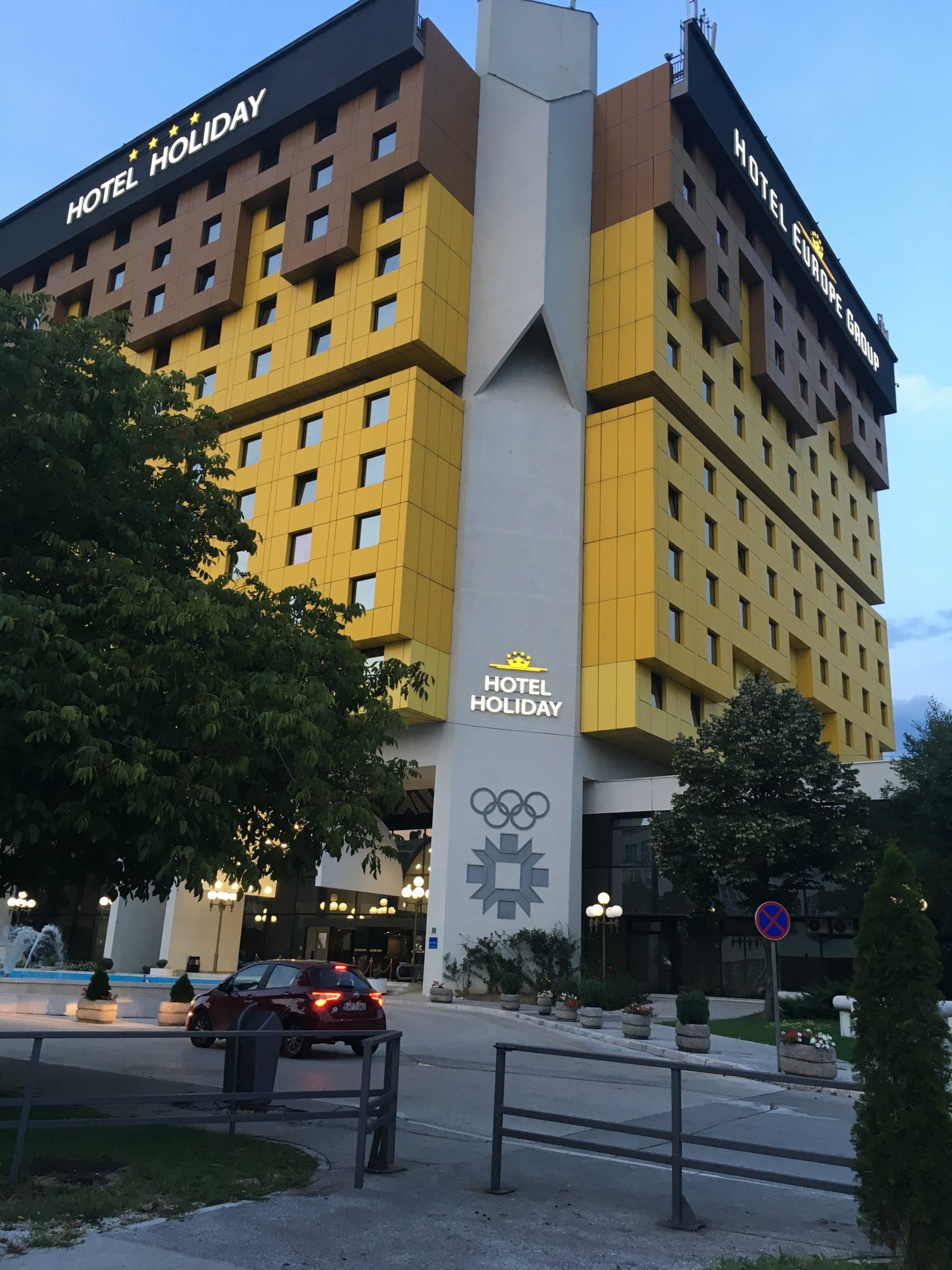 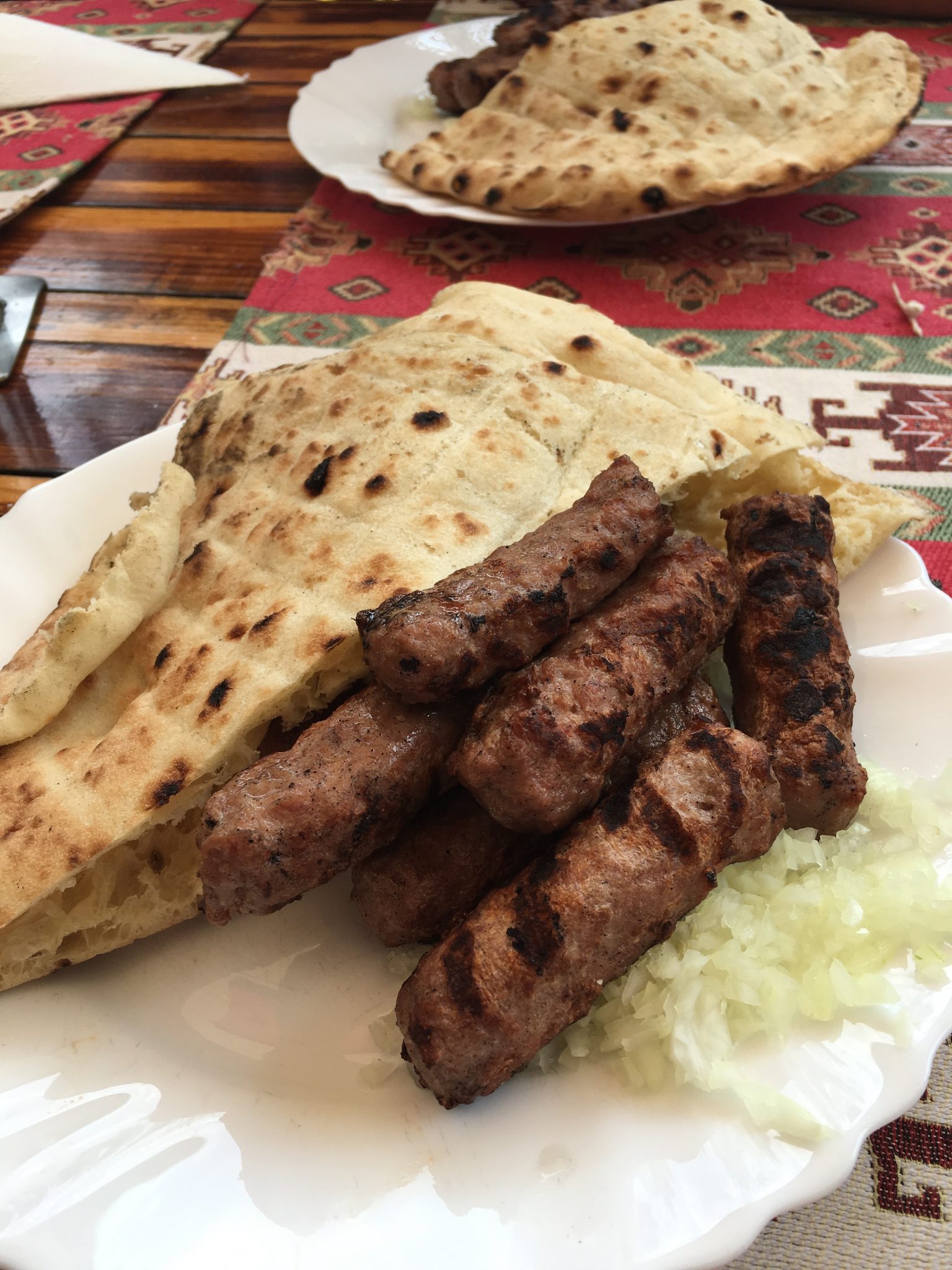 Why I love Sarajevo

I have to admit that I need to do another round of Sarajevo in order to even do it the slightest justice.  The art scene here is fantastic, and I have not even begun to explore it.

In some ways, I feel right at home here. In other ways, yes, I feel like a complete tourist. In the best sense of the word. I have not figured this place out yet.

Ah.. freaking cliches. It’s like a box of chocolates I’ve only eaten 1/20th of. How fun could this be?

Honestly.. I can’t wait to find out.

Markets: In my book: B+. The variety is good and merchants feel like old friends. The prices and the value.. can’t be beat.

Tech: Not sure yet. There are more choices than in Mostar, though.

Clothing: No clue. I wan’t shopping for clothing during my stay. You may be surprised what you can find in the outdoor markets here, though.

Services like haircuts:  Not sure. Ask around!  Here, it’s who you know.

Restaurants: Depends. The best čevap in the world is here, hands down. Bosnian food does not feature much in the way of vegetables, so healthy eating can be a challenge, but it’s possible.

The value for what you get is fantastic, as long as you stay out of the areas that are being taken over by countries like UAE, which are grossly overpriced. Think Dubai.

B+.  Same as Mostar.. but with trams. They can run late, which resulted in me walking from the center of Sarajevo to Iližda. What an adventure. Yikes.

The transportation infrastructure isn’t great, but for me it’s not a deal-breaker.

What it is teaching me:

Resilience. I was amazed at the presence of gardens.. food is planted here in empty lots.

I can imagine that this is a carryover from a place that has been under the siege of war, although it is not spoken about here. (Don’t ask about it.. leave it alone)  People share resources.. when the water as shut off here, I got a few liters of water from a neighbor when the water was shut off for 2 days. Without asking.

I can relate, because I went through some lean and uncertain times while in Sarajevo. People here seem to give a shit about each other.

There is so much more to Sarajevo, of course, but this can’t be ignored, if even on a quiet, personal level.. even then, there is no way I can ever know fully of the history of this place. I have to bow and concede to this. Who am I to know? And thank you, Sarajevo.

Gratitude. I never had to risk my life to go shopping or get water, like many residents did here, during the siege.

More about the Muslim culture. Americans have a very limited understanding of it.. or that it exists outside of Arab nations. I am grateful for my Muslim friends. I still have much to learn.

It’s like any large city during a festival.  Watch your belongings. I risk sounding “politically incorrect” but if you encounter Roma (for clarification some only know the term “gypsy”) children, don’t get sentimental or give handouts.  Many are trained to beg and steal, an can be aggressive.  The smart thing to do is to keep your stuff close to you and don’t be afraid to be tell them to get lost.

Seriously… the worst way to give back to this place is to encourage this behavior.

It’s more prevalent when there are big crowds and gatherings. Be careful during tourist season and during special events and festivals. Watch for distractions, such as a kid hitting you with their bike, a ruckus on a tram, being approached by several people with multiple questions, etc.

Note: As with any city I’ve been to in this region, it is quite safe. Much safer than most cities in the U.S.

As with Mostar.. war ruins are a part of the daily scenery, Sarajevo also has a very bright and vibrant side. Sometimes  they are RIGHT next to each other. I don’t really “notice” much but then again I actively study the history here.

BiH has been through hell and back, and you can see it and feel it in Sarajevo, but it’s not all about adversity. If I speak further on this, I risk sounding like a cliche. Just come here, it’s a pretty damn cool place.

But not in the winter, unless you are planning a stay in the surrounding mountains.

The weather and atmosphere in the winter is pretty bad, if you live in the valley. “What comes to the valley.. meaning clouds and smoke, STAYS in this valley.” And hangs out like a guest wearing out its welcome, fast.

People burn everything here.. mostly wood. Although it is a gorgeous ex-Olympian city, the industrial planning was poorly thought out and you can smell the coal and diesel on some days. Denver has Los Angeles have had and sometimes stil have similar problems.

It can really suck. If you are not in the surrounding hills or mountains.. it’s pretty bleak, in the winter.

I also had a hard time finding ANY cafe in Iližda that had ice. I remember asking for it in about 8 places on a particularly hot day. Everyone said “nema.”  (there isn’t any) Wtf?

I’m still looking for wine I like from BiH, but I need to give it a chance.

I spent a LOT of time in my apartment working, and did not get to see as much as I wanted.

Get off the tram at a random point and just explore.

For me, the Hotel Holiday, formerly known as the Holiday Inn. The big (kinda ugly) yellow structure. Oh, My. This history of this place. War correspondents worked out of this place during the siege, which was right in the middle of the action.  I decided to work here a few days. I got some work done, but got some of my best ideas there.

This place has a theme Film, (well, ok, probably 100 films, but one must start somewhere) Check out Scream for Me Sarajevo. Many other interesting movies were filmed here.

The annual Film Festival in August.

No rating yet. (See below)

My first impression of Sarajevo felt like a whirlwind tour. I was a bit exhausted when I came, and needed to “rest” a bit, and stayed in the nearby suburbl of Iližda.

However, I managed to experience few war tours and a festival. As a tourist it gets an A.  Still, I don’t have enough information about Sarajevo yet. Guess I’ll have to go back and do more research!